Mead, etymologically water and honey (ancient Greek then Latin) is one of the first alcoholic drinks made by humans.

Widespread among the ancient Greeks, then the Romans and Gauls as well as Nordic peoples such as the Vikings, the mead was supplanted around the 13th century by the hypocras.

The recipe for mead is simple: water, honey and yeast. These yeasts can be endogenous (present in honey) or exogenous (added to the mixture).

The flavor of mead is given by honey. The choice of this or these as well as their quantity will determine the degree of alcohol of the mead, its flavor and its sweetness.

Indeed honey is consumed by yeasts which transforms it into alcohol. It's the same process that goes into working in winemaking: the sugar consumed gives alcohol.

Unlike grapes that reach a maximum sugar level, you can saturate the water with honey and thus obtain a more alcoholic mead than a wine.

About 7% of the honey present in the water / honey / yeast mixture is able to ferment and give alcohol.

Depending on this, the hydromelor is able to determine the amount of honey to put in order to obtain a dry, semi-dry, sweet / mellow or sweet syrup. This aspect is given by the 3% sugar remaining at the end of the process.

The other factor we can play on to give a more or less pronounced taste to mead is the origin of honeys. Lavender honey does not have the same flavor as acacia honey. The use of one or a blend of honeys gives its mead its specificity.

Some beekeepers, manufacturers of meads, work their meads like wines: they assemble different honeys as one assembles different grape varieties.

Apparently simple, making a quality mead is tricky. The process is long and requires several stages: controlled fermentation, stabilization by filtration limiting the use of sulfites, aging, clarification.

Some beekeepers even go through specialized laboratories where oenologists and an agricultural engineer help to design meads. Involved throughout the process: they advise on honey blends and finely control the different stages in order to obtain real nectar from the gods! 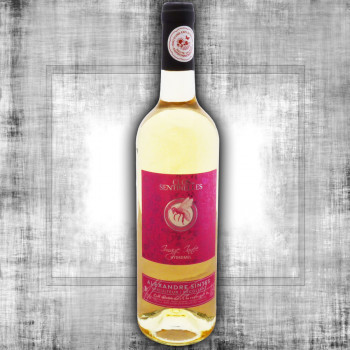 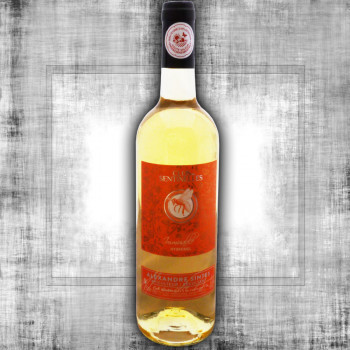 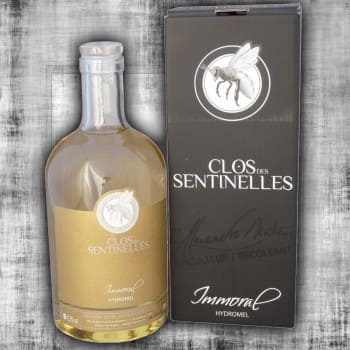