It is thought that the discovery of alcohol dates back to the Neolithic and as often it was the result of chance: food products had to ferment and thus produce alcohol ... We can produce alcoholic beverages by fermentation maceration, distillation, ...

The mead (which we offer on our site the modern version) will date from 7000 BC in China! The first written record dates from the Greeks (Aristotle) ​​in 350 BC.

The Greeks then the Romans and finally the Gauls made it a common drink and even made the drink of the gods ... It knew its peak in the Middle Ages, before being supplanted, around the thirteenth century, by the Moretums (wine with the addition of red fruit juice) then Hypocras (wine with honey and spices, freshly discovered).

Note also a different version of the mead, very popular in Britain: the chouchen obtained by fermentation of honey this time in fresh apple juice. 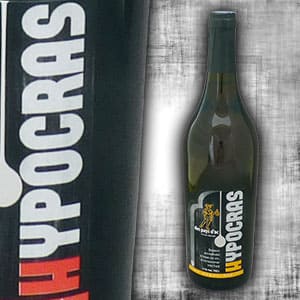 A wine with honey and spices ...

How can you eat Hypocras white or red?

You will appreciate our Hypocras, white or red as an aperitif, very fresh or as a drink accompanying a dessert. 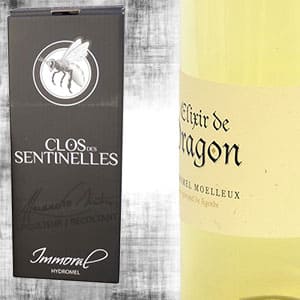 One of the oldest known alcoholic drinks

How are the Meads made? 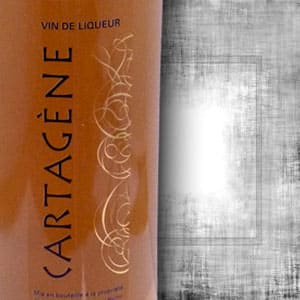 Traditionally Cartagène is made by Languedoc winegrowers 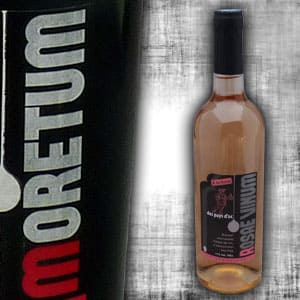 Why fruit and plant wines?

In the Middle Ages winemaking was not as well mastered as today, the fruits and plants were used to soften the wine or were used for their "medicinal" virtues.

Latest posts from the blog 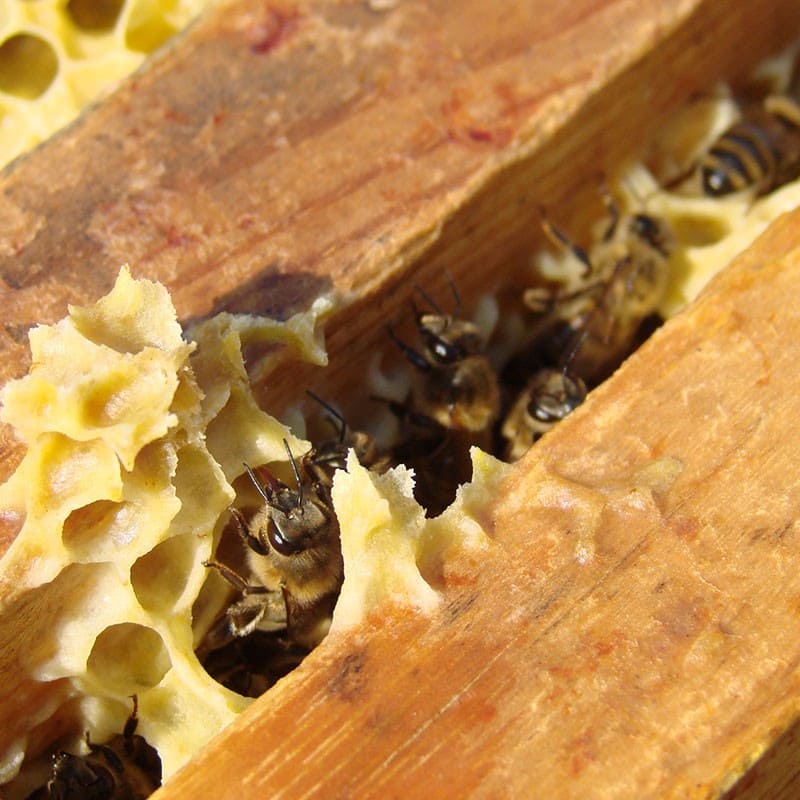 Mead, etymologically water and honey (ancient Greek then Latin) is one of the first alcoholic drinks made by humans. Widespread among the ancient...
Read more 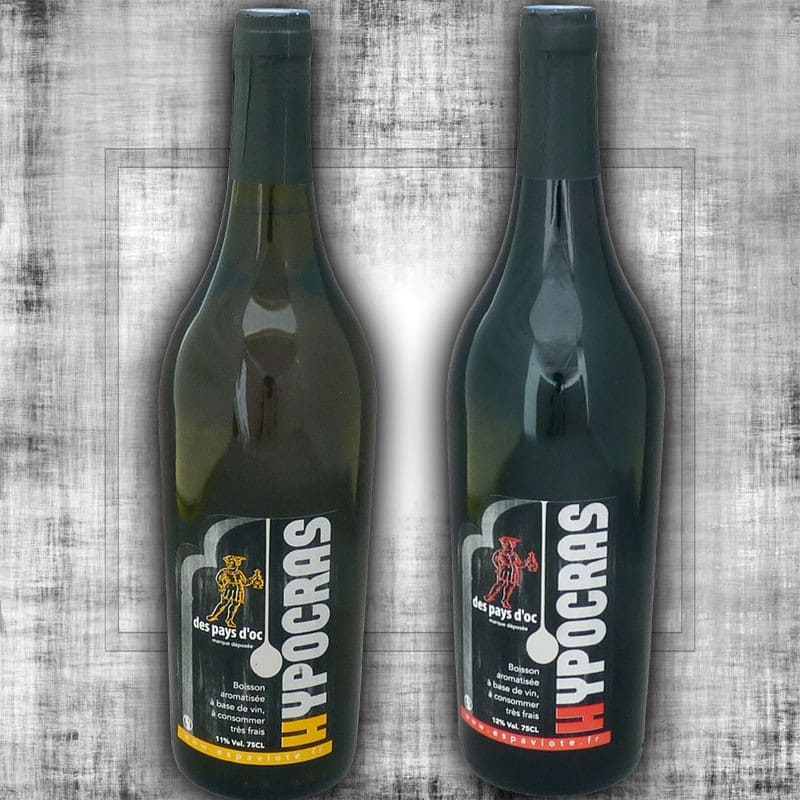 Hypocras: from the Middle Ages to the present day

Hypocras is a drink made from wine, honey, sometimes sugar and spices. Often wrongly attributed to the Greek physician of ancient Hippocrates,...
Read more